The bikes of the Greasebag Jamboree 2011

I can honestly say that I have not seen so many cool bikes in one place at the same time. Between the bikes that turned up at the Dice party in Boston, to those on the ride, to those that showed up later at the campground, and finally to those at the bike show on Sunday (many of which weren't even entered in the show itself), the weekend was choc full'o' bad-ass choppers.

Wayne, from Acme choppers, was one of the major sponsors at the show (which was held at Acme choppers itself in Laconia). I have to send special thanks to Wayne, who got me back on the road after the regulator failed on my Panhead. This is Wayne's personal Panhead, which used to belong to his uncle:

If you haven't visited Acme Choppers, Wayne's shovelhead is worth making the trip to see just by itself: 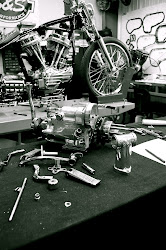 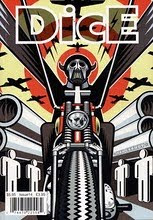 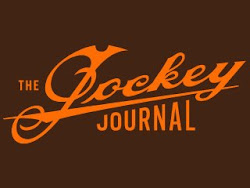 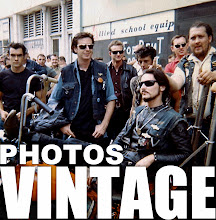 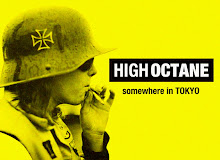 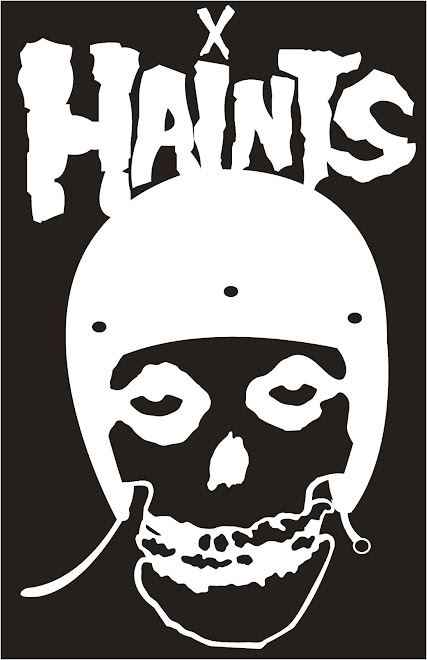